We can’t help but think that these Dolabany Eyewear specs steal the scene in this clip of the ABC hit Scandal. 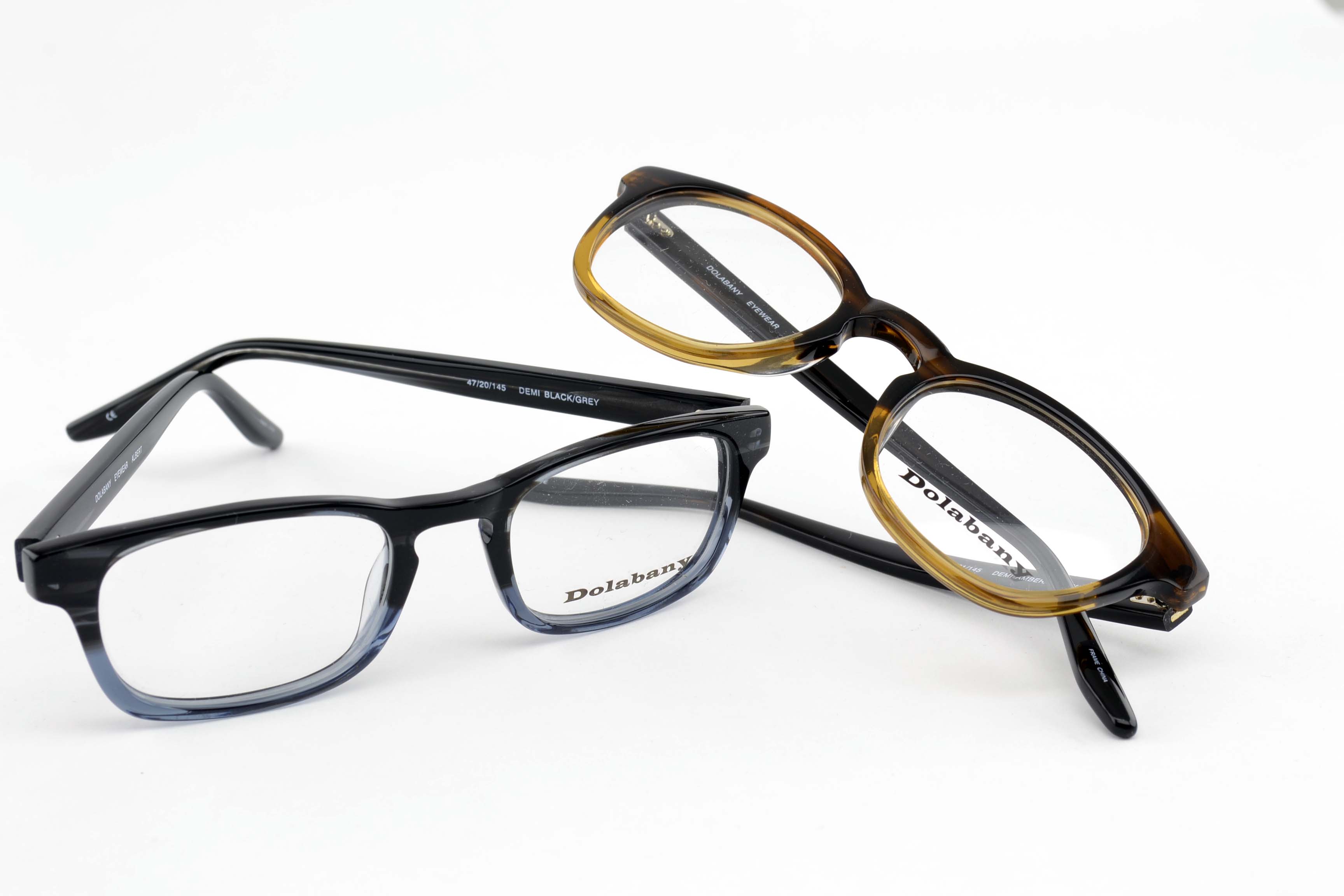 Scandal is back! The ever popular drama returns to its original time slot with new episodes that are sure to be nothing short of scandalous… This politically-driven drama has captured the hearts of millions as its leading lady Olivia Pope, played by the lovely Kerry Washington, manages high-profile scandals in Washington D.C., while also trying to do a little damage control in her own drama-filled love-triangle.

Fighting the good fight alongside Miss Pope, is the Attorney General David Rosen, played by the talented Joshua Malina. He has been fitted and styled with Dolabany model Albert in color Demi Black/Grey. The spectacles give Rosen a classic, sophisticated look that commands respect and attention as a highly appointed official in the capital. As David Rosen moves throughout the scene, the lighting plays with the colouring of the frame’s acetate, adding a cool dimension to his eyeglasses.

Tune in to see the Dolabany Albert worn by David Rosen every Thursday on Scandal at 9pm EST on ABC.

Precautionary measures taken due to COVID-19

Eyecare | Do You Care?